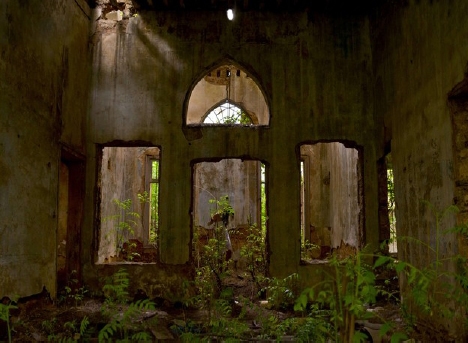 SOS ART invites YOU to
ALL FALLS DOWN: Architectural Heritage Effaced The Universal Tale of two Cities, two Countries An exhibit of photographs by Lebanese artist Gregory Buchakjian and Cincinnati artist William Howes who both, passionately, documented the abandoned, neglected, and destroyed architectural buildings of their respective city due to economic speculation, poverty, lack of government support, war, etc. Organized & curated by Saad Ghosn, Founder & President of SOS ART, in partnership with Jens Rosenkrantz, the Annex Gallery, and with sponsorship by Fotofocus. 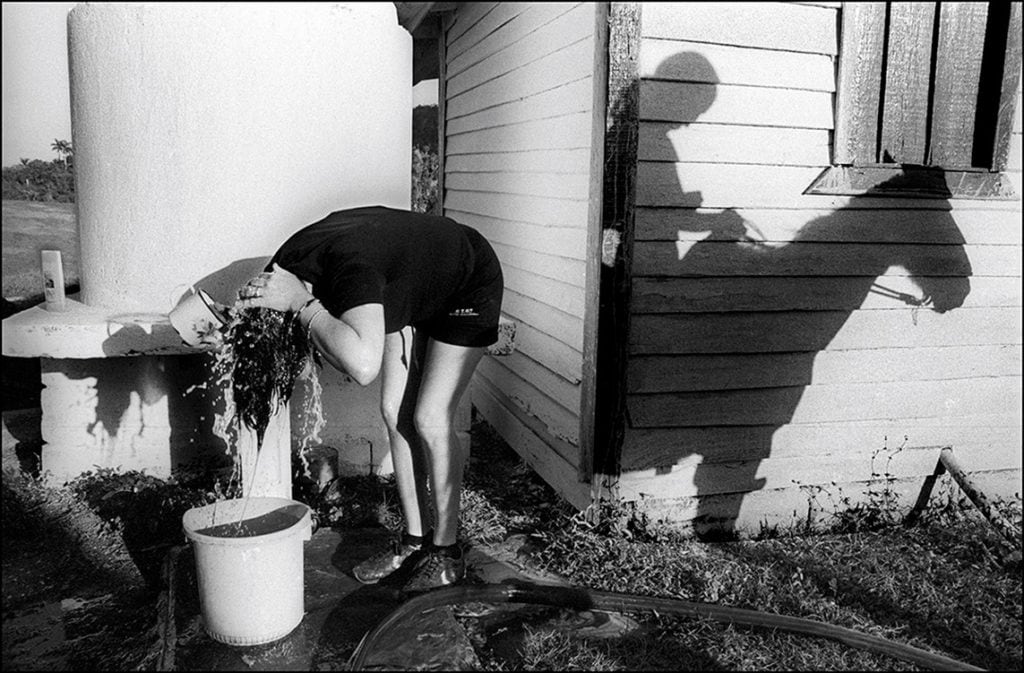 Real Cuba opens September 28th with a curator talk September 29th 5 to 8pm. Raul was unable to secure a visa to travel because the US Embassy wouldn’t grant him an interview until December. Not much has changed since the last administration shut down the Embassy. Except now the Cuban economy is in tatters due to the ongoing Embargo and the challenges of tourism post COVID. Even the Ukrainian war has impacted the island as the Russian tourism has disappeared.
The exhibit will include 35 images he selected from his life’s work coving Havana and the countryside.

We are a 4,000 square foot gallery hosting timely and socially relevant exhibitions of local and international artists.

No Image may be reproduced.